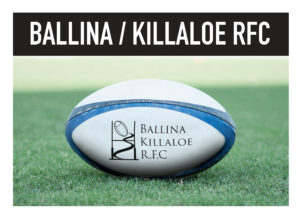 Thanks to everyone who came down to the Family Day on Sunday 3rd: It was a great day to start off the new season,

New players welcome:  Training times will change at end of September as we move to lights on 3G and Sandbase 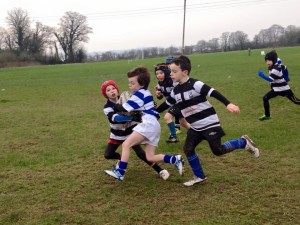 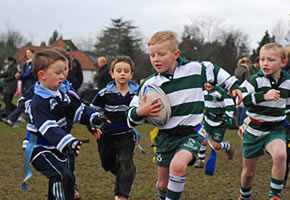 Please ensure your child is signed up & registered to get Texts from Coaches. 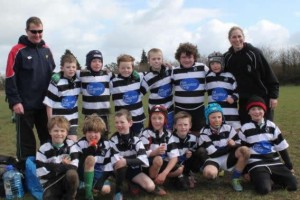 The new rugby season is upon us, with the youths rugby already up and running and the minis to follow in the next few weeks.

We will continue with the same training times and venues as last year, Mini’s to start back on Friday 11th September.

We will make the most of our grass facilities until the end of September using the Main pitch in Clarisford Park, Killaloe and McHales field and then move onto the Clarisford 3G facilities later in the autumn.

Training slots for mini rugby for the coming year.

Please be aware training dates can be subject to change by the coaches, they will normally inform parents of these by text
Please ensure your child is signed and registered to get the text for their age group.

Check in with the calendar for details of upcoming training, blitzes and events: 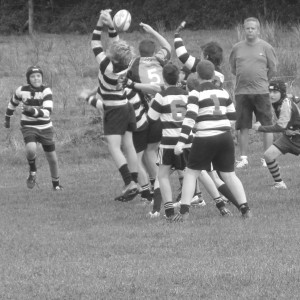 The ball handling and tackling skills worked in training over the last few weeks was very evident in the way the boys controlled each game and kept Young Munster under pressure at all times. 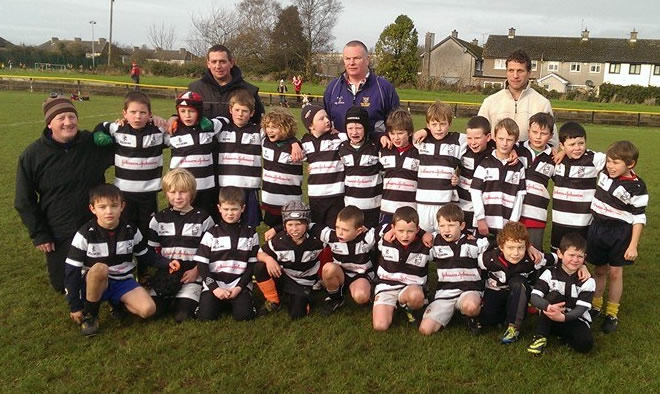 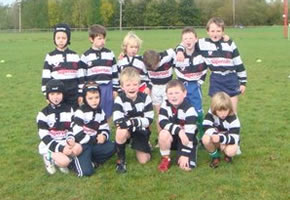 Ballina/Killaloe U9s travelled to Bohemians RFC on Sunday last to take on 2 of their U9 selections. Played in good conditions on an excellent pitch, these were two great displays by the Ballina/Killaloe boys.

The first game began very brightly for Bohemians who went all out for attack from the first whistle and our boys had to be alert and strong in the tackle. After weathering the early storm the team began to put some fine running and passing moves together and were rewarded with a fine try. This was quickly followed by three more. Bohemians then began to exert some more pressure but with the Ballina/Killaloe boys putting in some super tackles we managed to keep the Bohs lads down to only two scores. Later in the game, some strong running produced some excellent attacking play and rewarded us with a final try. Ballina/Killaloe victorious by five tries to two.

The second game was also played in a very sporting manner by both teams. Ballina/Killaloe started with great purpose and this led to two superb scores early on in the game. There followed then a very good period for Bohemians, who responded with two well taken tries after a great defensive effort by our boys. Well into the second half the sides were still level, both sides committing everything and some great tackling and strong mauling features of the game. Our lads managed to eventually breach their defenses and put together a fine team effort which was finished in the corner. In the final minutes Bohemians threw everything at our lads in a last effort to tie up the game but we defended very well and managed to hold out for victory in a very close contest. Ballina/Killaloe winners three to two. Both teams congratulated each other at the end of two mighty contests and now look forward to meeting again in the future.

View some more pics of the blitz below: